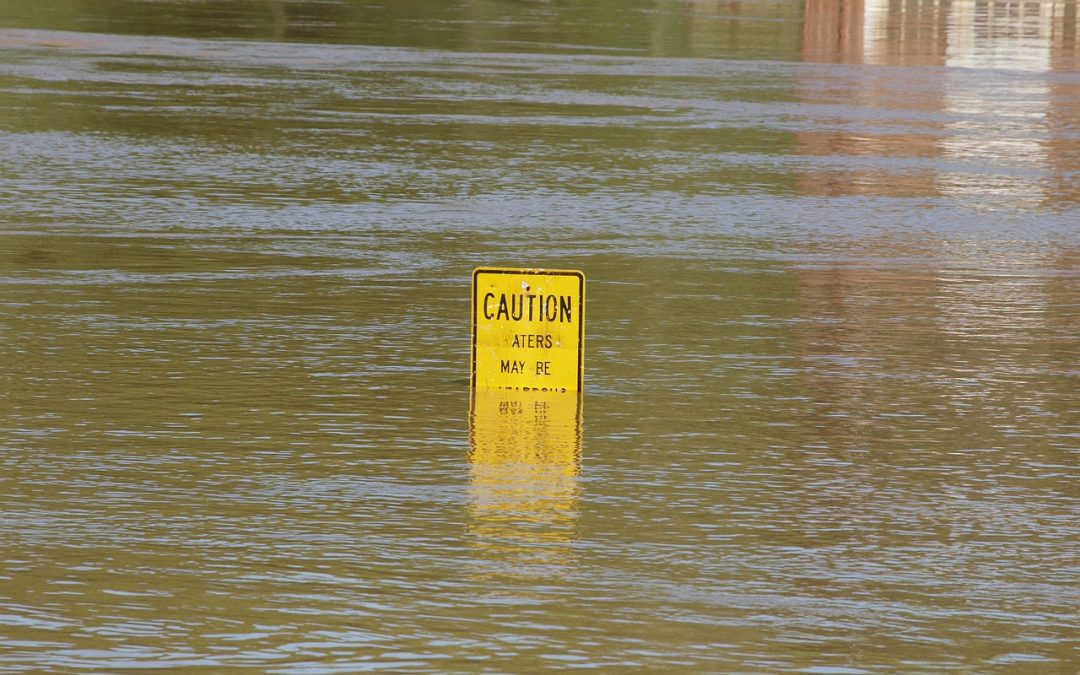 Your risk of flood damage is higher than you have imagined.

A new study states that 41 million Americans are at risk from flooding rivers. That’s more than three times the current estimate of 13 million people.

The study is based on a new high-resolution model that maps flood risk across the entire continental United States, whereas the existing regulatory flood maps produced by the Federal Emergency Management Agency (FEMA) cover about 60% of the continental U.S.

The estimate of 41 million does not include the millions of additional Americans that are at risk of coastal flooding.

The increase in numbers of those at risk is a result of the expanded coverage of the map combined with its ability to estimate flooding on small streams—something that wasn’t adequately captured in previous flood-risk models, according to the study’s researchers.

The conclusion is that you should take another look at your own exposure to flood damage in the future.  It is likely to be much more than you may have thought.