10 Most Dangerous States for Senior Drivers 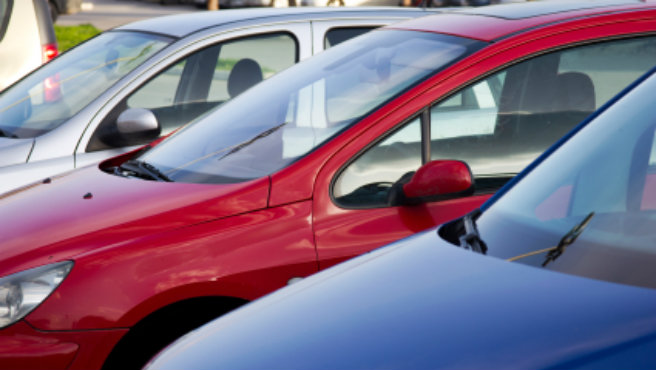 Here’s a list of the 10 most dangerous states for senior drivers. And, guess which one is worst?

Approximately 16 percent of residents are age 65 or older and in 2014, Caring.com found that 22 percent of drivers killed in car crashes fell into that age group. Icy winters and the population density also contributed to the state’s ranking.

The Evergreen State, with its frequent rainy weather, is the ninth most dangerous state for older drivers, with 20 percent of those killed in auto accidents in 2014 being 65 or older. Residents that age only comprise 14 percent of the total state population.

Seniors over the age of 65 make up only 15 percent of New Jersey’s total population, but they comprised 21 percent of the people killed in auto accidents in 2014. New Jersey has 6.7 million licensed drivers and 2.4 million tickets were issued there in 2015 for things as simple as having an air freshener hanging from a rearview mirror (a $54 fine plus $30 in court costs) to speeding tickets, which can have a serious impact on insurance rates.

Known for its beautiful beaches and stunning sunsets, Hawaii is also one of the more dangerous states for older drivers, who only account for 16 percent of the entire state population. In 2014, 23 percent of the drivers killed were 65 or older. The state does require more frequent license renewals for drivers age 72 or older.

Heavy traffic, snow and other elements can make driving in Pennsylvania dangerous for older drivers. Only 17 percent of residents are 65 or older, but that age group comprised nearly a quarter of the state’s car-related fatalities.

The state has taken some proactive steps and approved three organizations that offer mature driver improvement classes for those age 55 or older. The courses focus on addressing the safety needs of older drivers, explain how aging affects driving ability and provide some insight on the dangers of driving on the state’s roadways. Individuals who complete the course can receive a 5 percent discount on their vehicle insurance.

In Idaho, drivers 63 and older are required to renew their licenses every four years. After age 70, they must renew their license in person and take a vision test. Despite these efforts, even though people age 65 and older only account for 14 percent of the total population, 22 percent of drivers killed in accidents were seniors.

Driving in New York can be a challenge for drivers of any age, but it can be especially dangerous for those over the age of 65. Twenty-three percent of auto fatalities involve seniors, but they only account for 15 percent of the state’s population.

According to the New York State Department of Motor Vehicles, there were 299,452 crashes in 2014 (the last year for which data is available) and 966 of them involved fatalities. The majority of crashes took place on Fridays, with the most fatalities occurring between noon and 3 p.m. The main cause of accidents in the state? Distracted driving.

Drivers in Maine can renew their licenses every 6 or 8 years until their 65 birthday, then they must be renewed every four years. Vision testing starts at age 40 — every other time the license is renewed until a driver turns 62. Then they must have a vision test every time their license is renewed. Residents over the age of 65 only comprise 18 percent of the total population.

The Ocean State boasts a population of just over 1 million residents and 16 percent are age 65 or older. The smallest state in the country also takes first place as the most dangerous place for senior drivers because they accounted for 35 percent of fatal accidents in 2014.

Drivers aged 68 and older must renew their license in person every two years, have to undergo a vision test and may be required to take a written knowledge test as well.

Many drivers think they will lose their independence once they turn over the keys, but new services like Uber and Lyft can help keep them more mobile. It just might be time to show grandma how to download and use the transportation app on her phone.

If you have any questions at all, now would be a good time to review your coverage with an agent.